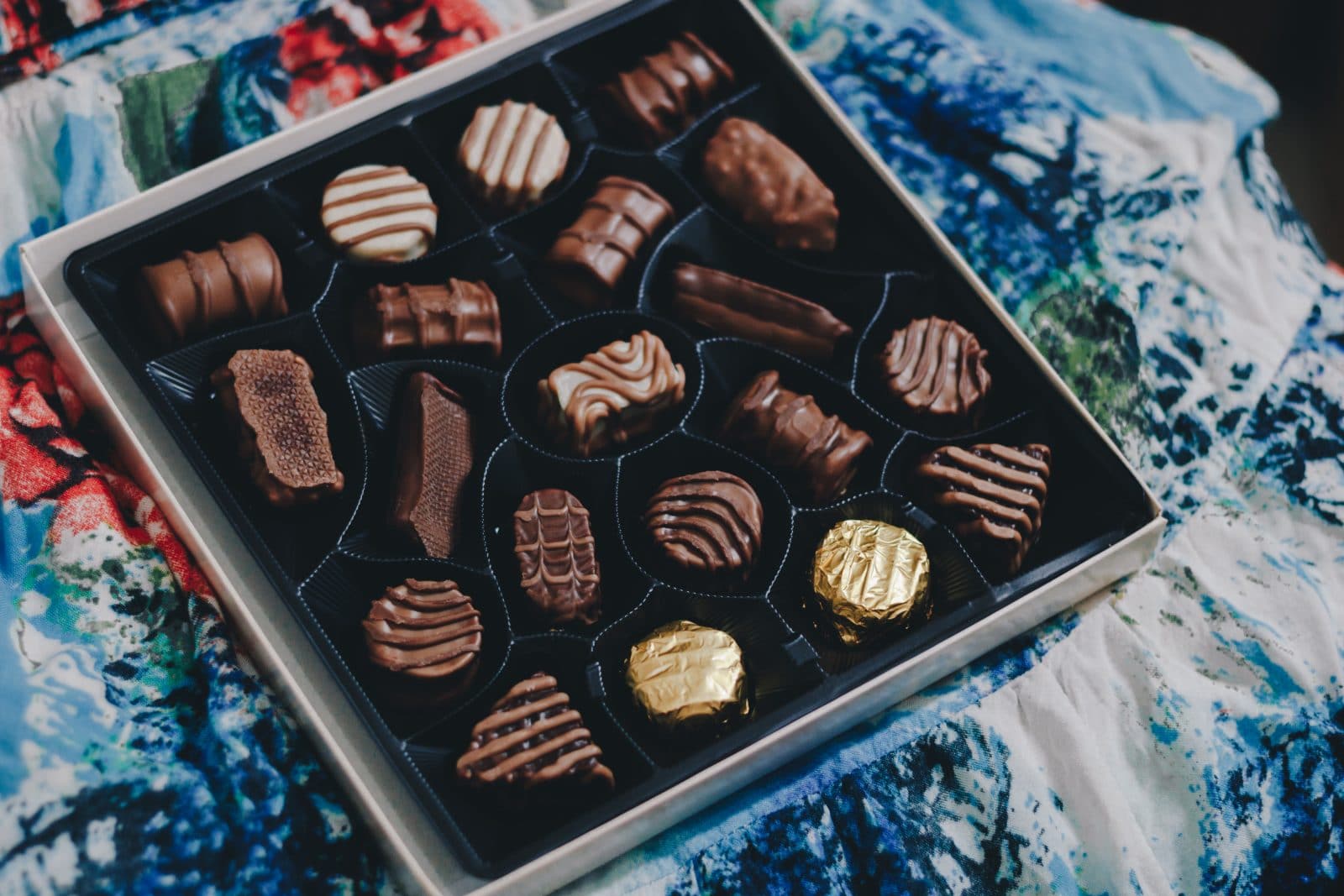 I’m excited about this coming release. A lot of work has gone into Auto Load Next Post to provide support for themes and a much better out of the box experience.

While I still can’t guarantee that, it is most likely only the content container is what needs to be changed. This could be because the theme was developed using a framework like Bootstrap for example and uses different content wrappers.

What I have also done is if you were to switch themes and that theme also supports Auto Load Next Post, the theme selectors will be updated for that theme. Again no configuration is required on your part.

What about Developer Support?

For the developers, it is easier now to filter the location of the repeater template. This was a must especially for themes like Genesis from StudioPress which are all child-themes. Now support can be provided via a plugin instead.

This will be made available once this release is available.

More technical improvements have also been applied. One important change was the rewrite rule flushing. It will now flush the rewrite rules only once during installation or updating Auto Load Next Post. This will also reduce loading time.

The rewrite endpoint for Auto Load Next Post has also changed to be more distinct and prevent any conflicts with other rewrite rules that use the same.

Instead of querying by partial it is now queried by alnp. The same for the repeater template. I have renamed it from content-partial.php to content-alnp.php.

Some interesting new features have also been added. You now have the option to load the JavaScript in the footer. This is helpful for those who wish to optimise their website and make it load faster.

This can be found in the new misc section of the settings page. Yes, a new section has been added. In fact, I have moved all checkbox options to the misc section leaving only the theme selectors on the general section.

Why have I done this you ask, well I wanted to keep each section to a minimum so the user can focus on what they want to set or enable. It also keeps the settings page clean and ready for Auto Load Next Post Pro and add-ons coming soon.

Something important I have also added which I think a lot of you will appreciate is a user-agent checker. It checks if the website is requested from a known bot such as GoogleBot for example and prevents Auto Load Next Post from loading when a bot has been detected so it can prevent any SEO issues when the website is indexed. I don’t think any other plugin does this.

As an added bonus, all settings for Auto Load Next Post can also be set via the theme customizer. Cool eh!

All default WordPress themes (Twenty Ten to Twenty Seventeen) are supported out of the box now as I have integrated them as part of the plugin including their own repeater templates.

Were they not added before? Well yes and no. While Auto Load Next Post does support these themes, the older ones were structured differently and required some customisations to complete the setup which required the user to do. Now users don’t have to.

Storefront, Understrap and Make are also supported. The remaining theme support that I have as child-themes will be converted to plugins for better maintainence and support.

As I said in a previous post, I don’t want to add support for every theme out there as part of Auto Load Next Post as it will get harder to manage over time but the majority of the support is already provided and theme authors should not have any trouble supporting Auto Load Next Post in their themes.

If a highly popular theme is requested for support then I will create a support plugin for that theme.

What has been removed?

The PHP version checker is now gone. No longer needed as most users run the required PHP version or higher. I have also removed library assets no longer used which also makes the plugin lighter and quicker to install.

It’s getting there. Making these changes for this release was a must first so that I can keep support to a minimum and focus on providing features users want.

You will also be able to pre-order soon and I will have a number of common questions already answered for you.

So that is what to come for version 1.5.0 and will be available to beta test soon for 2 weeks before I release it publically. During that time you can report feedback or any bugs found via the GitHub repository.

Preparing Auto Load Next Post for a come back.