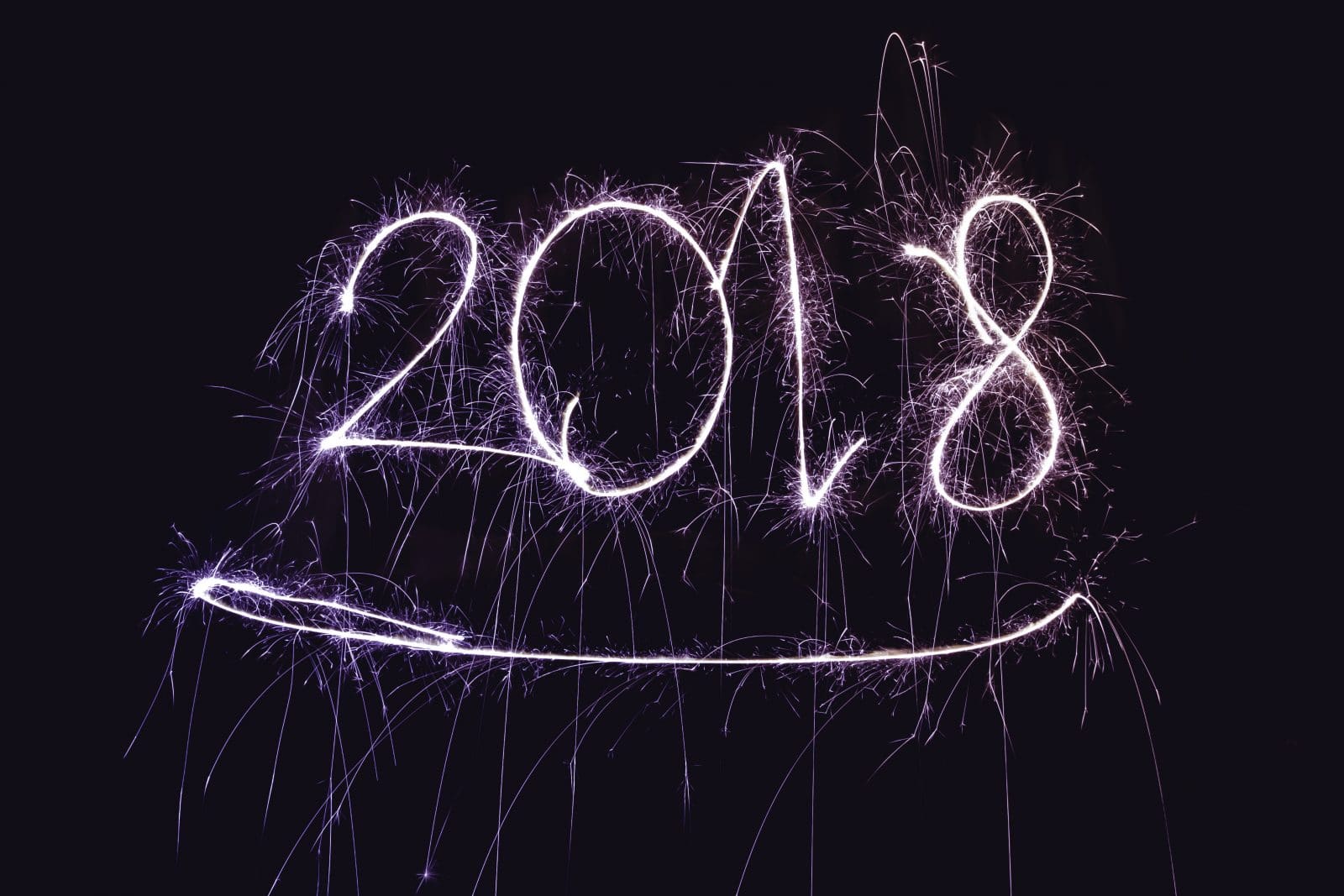 Don’t worry, Auto Load Next Post is still in development, the project just got put on hold for a while and I never got round to announcing why so for that I applogise.

I know it has been just over a year since I last posted a report on the progress and released an update for the plugin and that is because I was not yet ready to move forward with further developments especially with the Pro release of Auto Load Next Post.

More research was required in order to make Auto Load Next Post successful and felt it was important that I got the groundwork stable first. So I listened to users feedback and tested out many different themes to understand what was required for Auto Load Next Post to support those themes in order to make it better not just for the theme developers but for the users as well.

The problem with theme support

I had a number of theme support requests last year which allowed me to study the different themes that users wish to use and a lot of them were Magazine and News based themes which is great as they are designed for content purposes.

The problem was that these themes were sold on Themeforest.net and this had become the most challenging in my development because most of those themes have very poor or unclear code especially when it comes to their templates and structure which was very disappointing to see.

Such a large theme marketplace filled with popular themes that are closed based designs that would only allow you to customise and only offer support for only what the theme was designed for and not what it can do.

This is one of the main issues I am faced with when providing support for those themes. It is clear, that not every theme even those that are selling really well is easy to follow in it’s code base to allow modifications to be made even with a child-theme.

Which is why the theme support service provides various price tiers depending on where the theme is marketed. What should only take a few minutes to 1 hour tops (depending if heavy customisation is involved) takes more of the users or developers time which makes a great impact on the number of active installs my plugin has.

90% of the time those users don’t even contact for help due to the fact that they spent so much time already trying to get it to work. Some have questioned about the price of the service which is understandable but the prices are valid due to the time required in order to provide the support for such a theme.

However, most themes selling elsewhere on other WordPress theme markets including individual theme sellers appear to be fine and produce great quality themes not just visually but are well coded and documented.

Those quality themes users don’t have so much trouble with setting up Auto Load Next Post themselves weither they are just a user or an experienced developer. So the theme service is not needed as much.

This makes it easier for Auto Load Next Post to be setup even with the documentation provided.

There are an odd few such as theme frameworks like Genesis which uses action hooks to display content instead. These frameworks require special support.

At this point, if the framework is requested enough I will provide a child-theme that supports Auto Load Next Post for a small fee to keep them maintained to continue working with the latest framework which I have done a few already and Genesis appears to be the most popular one so far.

Fixing the Problem and Working with Theme Developers

Now one of the most important things that I would like to achieve to help solve this problem is for theme developers to support Auto Load Next Post in their themes just as they do with JetPack so when a user decides to use Auto Load Next Post, it works out of the box.

This is something that I am currently working on right now and plan to announce something special once the next update has been released.

Surprisingly, there are a few not a lot but a few themes out there that have actually already done this which is great and I hope to see more of them.

If you read the previous post I wrote about a theme directory in progress that will list themes that support or can support Auto Load Next Post. This is still in the works and is still highly requested so I hope to have that publically available after a few more releases.

Testing Improvements and Something New

Speaking of releases I have pushed a beta release for you to test out for the next update. This release contains a few fixes that had been delayed a long time. I appologise for that.

I have also made some enhancements which also includes a contribution done by @lex111 during last years Octoberfest event.

One important addition was to provide an alternative post navigation lookup so certain theme frameworks would work. I do recommend testing on a staging site and not on a live site with this release. You can also use the beta tester plugin to download beta releases straight from the GitHub development repository.

I have also created a JavaScript boilerplate for those who wish to expand Auto Load Next Post using it’s custom trigger events.

And if you have not yet seen the first add-on for Auto Load Next Post, it is available now. It’s free and allows you to track pageviews with Facebook Pixel.

What is coming next?

Once the next release has been fully tested and tweaked I will release the update to the WordPress plugin directory and start focusing on the next version which will include improved template support and filtering so that support can be provided via a plugin rather than a child-theme.

Why you ask… well when I provided support for the Genesis framework some users got confused on how to install it and ended up installing it as a plugin and not a child-theme. One of the issues some had was that they were already using a child-theme for Genesis so the support had to be copied over to their child-theme in order to get it to work.

Not only that Studiopress provide themes as child-themes for the Genesis framework so it’s not practical in that situation which is why I will be improving how Auto Load Next Post handles the location of the repeater template.

This will certainly help other frameworks and other customisations in the future.

The good news development has continued and more updates will be coming.

That is it for this report. I will be posting more soon and more regularly with updates and more information on the Pro version of Auto Load Next Post.

If you have any questions in response to this post please leave them below and I will respond.